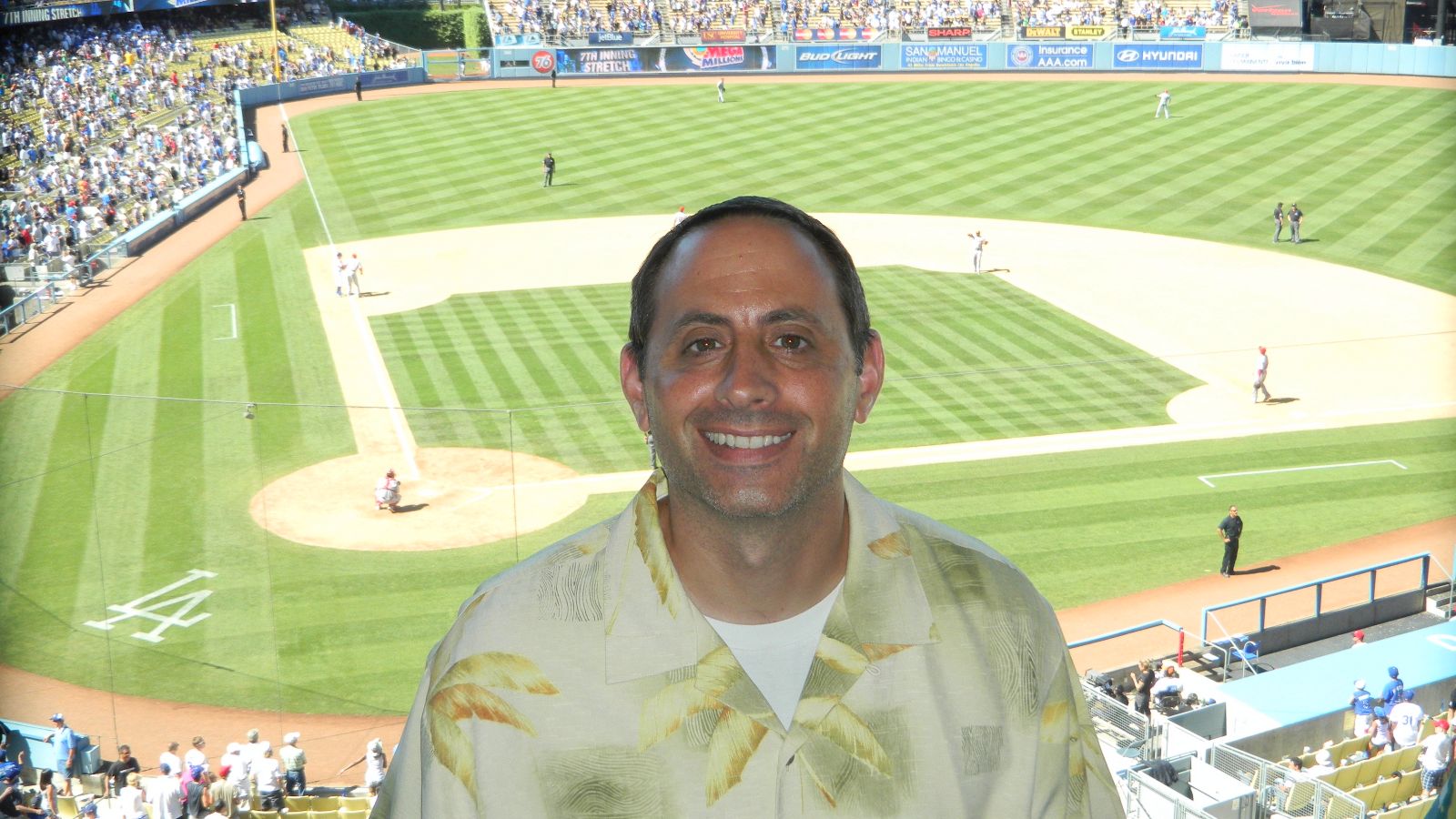 AA: Give us a broad overview of the law practice you established to represent disabled professional athletes.