For Sports In America, Authentic Hero Status Is Just A Perspective Shift Away, But Letâs Not Wait Too Long! 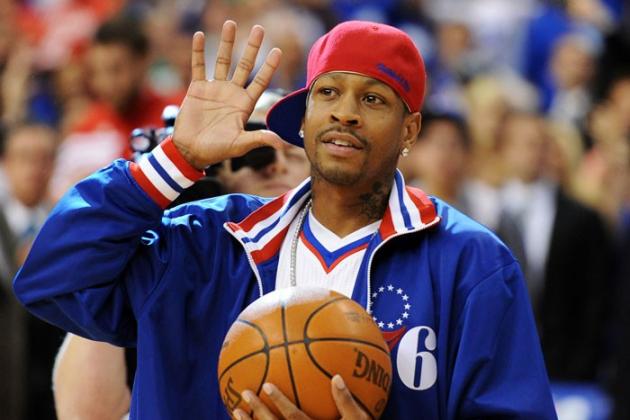