How the NFL Gets Fit: From eating 6 small meals a day to giving up tequila? 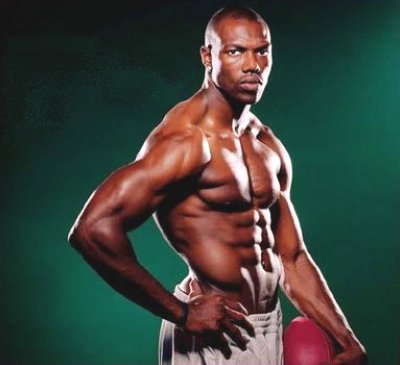 We may not listen to everything Terrell Owens has to say and we may not agree with everything he does, but if there is one thing we should all listen to, it's how he eats. In an article in the Wall Street Journal, TO talked about his workout, his daily routine, and his diet.

During football season, TO is extremely conscientious about his diet, eating five to six small meals a day. "My body tells me when it's hungry," he says. "I'll get headaches and I need to eat."

TO starts every day off the same during the season, with eight to ten scrambled egg whites and a bowl of oatmeal.  For lunch, he'll have two baked chicken breasts or 10 ounces of grilled turkey breast, and a baked sweet potato. Fruit, a small salad or about 20 almonds is his afternoon snack. Dinner is usually 12 ounces of grilled fish or eight ounces of grilled lean steak, with steamed brown rice or whole-wheat pasta. His evening snack is usually steamed or raw vegetables.

Owens used to drink protein shakes for breakfast and after workouts, but says he now tries to eat real food. "If I need more protein, I eat more protein-based food like chicken."

And he's not the only NFLer that has started watching what he puts in his body. 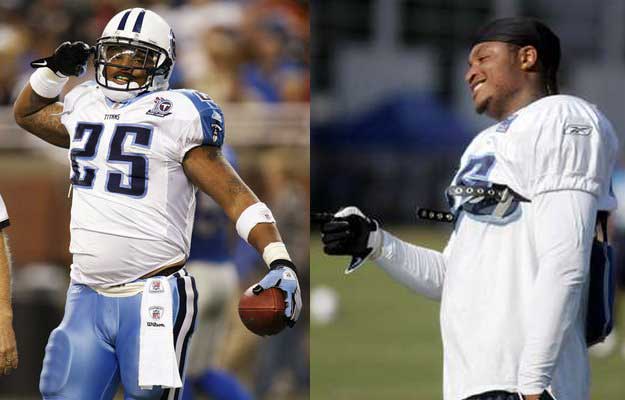 Take LenDale White from the Tennessee Titans. He realized he was overweight, needed to get in shape, so he decided to stop drinking tequila. White lost almost thirty pounds this off-season, which is almost 12% of his body weight.

"I really got to be honest," White said in an AOL Fanhouse.com interview. "It wasn't a lot of major diet changes. (It was) watching what I drink. I was a big Patron consumer. ... That's what it was. I was drinking a lot, drank a lot of alcohol. I cut that out of my diet all the way. I don't drink at all. I cut the drinking, I stopped drinking for six months. It started falling off."

Whether it's eating six healthy meals a day or cutting out tequila, more and more athletes are realizing what they put in their body affects the way they play. In order to maintain energy levels for training and competitions, athletes need all of the healthy, nutrient-rich food they can get. And they need to start keeping out the bad stuff like tequila.