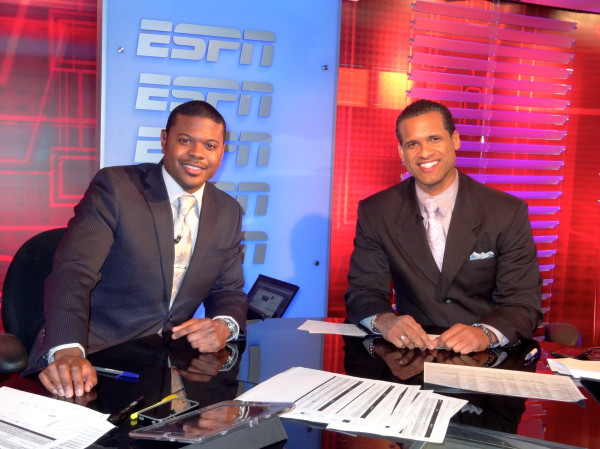 You can learn more about Stephen Howard by visiting stephenhoward.com or following him on twitter, @Stephen_Speaks.