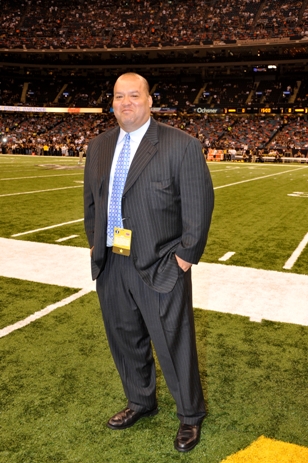 On behalf of Access Athletes, we would like to thank Richard for taking the time out of his busy schedule to participate in this interview.