Growing up in Southern California, John Ballantine’s active, high energy childhood consisted of playing neighborhood pickup sports all day with his friends. “Sometimes you’d come in for lunch and sometimes you didn’t come home until dinner,” he says. “It was typical to play three or four different sports in one day – football, basketball, baseball, swimming. The important thing was to be outside running around having fun with your friends,” he says.

John went on to compete in baseball, football, wrestling, and golf through high school, and the experience left him with more than a sense of physical fitness. “I really attribute much of my success, self-confidence, and tenacity to the experiences that I had related to youth sports.” 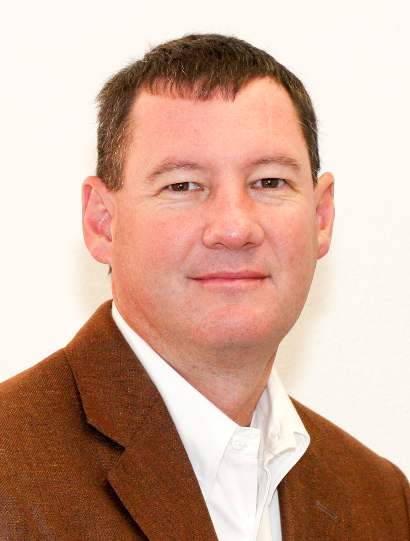