Can the Players' Associations do more? 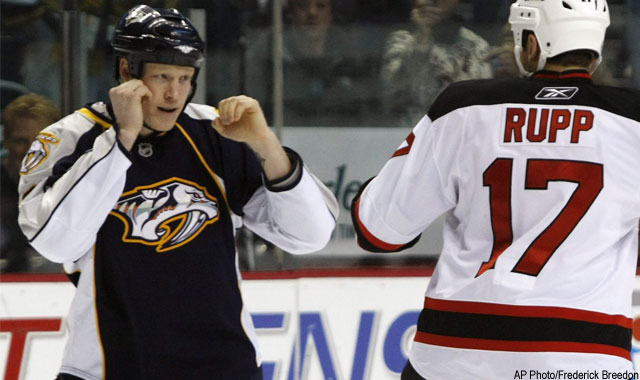