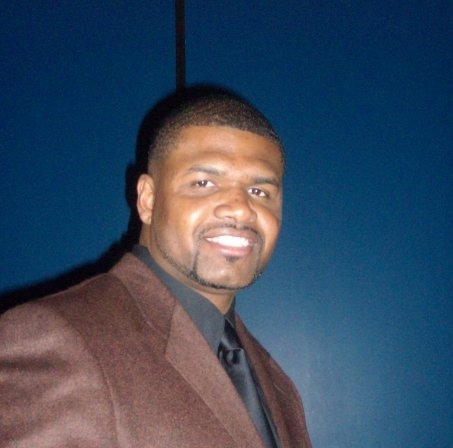 Corey would go on to play in the NFL as a defensive end from 2003 to 2006 with the Browns and the Denver Broncos until injuries forced him to retire. He spent the 2004 season in NFL Europe, where he won Defensive MVP of the league. In retirement, Corey has parlayed his inspirational story into a successful motivational speaking career. He has also started his own real estate investment group called Stone Lion.
Corey’s story touches so many people on different levels because it shows how close we are to living out our dreams. You are always just one decision away. You have the incredible and real power to make the change.
“It is not because I am different or special but it was because I made a decision. And that is what we have to do. We have to make decisions that will be drastic enough to change our situations.”
True inspiration is rare. Not that a good meal can’t knock your socks off or that a song can’t speak to you in a way that no one else can. I’m talking about the feeling that you never forget. The goosebumps. The need to tell everyone and anyone that will listen. The consciousness that comes from being aware of the very moment. Inspiration that is practically tangible because of the extraordinary feeling with which you are left. This is a real. This is the best inspiration.